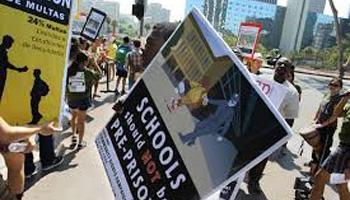 The "school to prison" practices that have become so common place in disciplinary practices in schools all across America are about to end in school districts in Los Angeles. Students caught misbehaving in the nation's second largest school district will be sent to the principal's office rather than the courthouse as part of sweeping disciplinary reforms in Los Angeles schools. Under the new...
Continue Reading
September 16th, 2014

Voices Beyond Bondage Fills Gap in History of Black Poetry 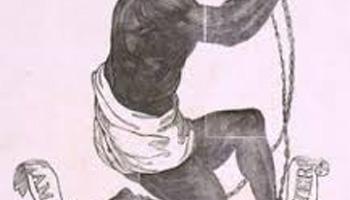 A new book, "Voices Beyond Bondage: An Anthology of Verse by African Americans of the 19th Century" edited by Erika DeSimone and Fidel Louis, fills a gap in the history of black poetry especially during slavery and following emancipation. A work of more than a decade, the project came about as Louis was working on his thesis about the black press and noticed that many if not all of the black...
Continue Reading
April 30th, 2014

Written by administrator in National Collegiate Dialogue with 0 Comments
Thank you for participating in the National Collegiate Dialogue on Race Relations (NCDRR). Your interest and thoughtful comments have shown that we need to have an ongoing dialogue about the state of race relations in many aspects of American life. To assist us in ensuring that NCDRR will continue to be a meaningful experience for students, please take 5 minutes (or less) to complete the short...
Continue Reading
April 28th, 2014

Issue of the Week LXXXI: Large Quantities of Demographic Data Can Be Used to Discriminate 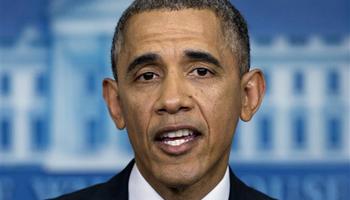 Large quantities of demographic data, often referred to as "Big data," can be used to discriminate against different racial and socio-economic groups. A White House review of how the government and private sector use large sets of data has found that such information could be used to discriminate against Americans on issues such as housing and employment even as it makes their lives easier in...
Continue Reading
April 28th, 2014

Conversation of the Week LXXXI: NBA Is Probing Racist Recording of the L. A. Clippers Owner in Midst of NBA Playoff Games

Written by Antonio Gonzalez in National Collegiate Dialogue with 30 Comments 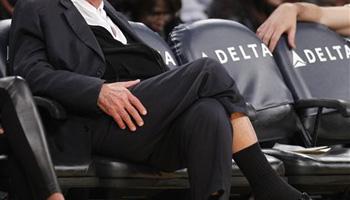 The NBA is probing the racist recording of L. A. Clippers owner in the midst of the NBA playoff games. Anger, frustration and calls for action echoed around the NBA on Saturday after an audio recording surfaced of a man identified as Los Angeles Clippers owner Donald Sterling telling his girlfriend not to bring black people to games. Everybody except for the embattled Clippers owner, who has a...
Continue Reading