Conversation of the Week LXXX: A National Fraternity Closes Chapter at the University of Mississippi After Noose Incident

Written by Jeff Amy in National Collegiate Dialogue with 38 Comments 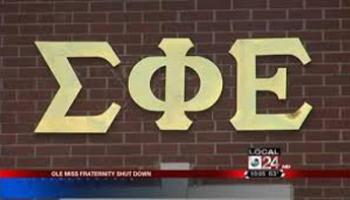 A national fraternity group has closed its University of Mississippi chapter after three members were accused of tying a noose around the neck of a statue of the first black student to enroll in the Southern college that was all-white at the time. The university announced Thursday that the national office of Sigma Phi Epsilon, based in Richmond, Va., had closed its Ole Miss chapter. Besides the...
Continue Reading
April 21st, 2014

A committee formed at San Jose State University after a black student said his white roommates racially harassed and tortured him has issued a set of recommendations to the school on how it can improve safety and diversity on campus. Some of the recommendations made by the Special Task Force on Racial Discrimination in its final report issued Friday are that the university should: provide...
Continue Reading
April 17th, 2014

Conversation of the Week LXXIX: What Do You Think About Former Florida Governor Jeb Bush, Possible 2016 Presidential Candidate, Characterizing “Illegal Immigration As an Act of Love?” 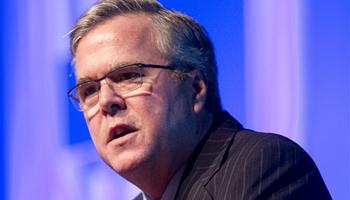 Former Florida Gov. Jeb Bush, son and brother of former presidents and a favorite of the Republican establishment to run for president in 2016, set off a fury this week with conciliatory remarks on immigration that served as a potent reminder of how vexing the issue remains for his possible White House ambitions and the party itself ahead of this year's congressional elections. Bush, who married...
Continue Reading
April 17th, 2014

Issue of the Week LXXIX: Do You Think That the Stall to Pass Immigration Reform by the U.S. Congress, Which Is Controlled by Republicans, Is Due to Racism? 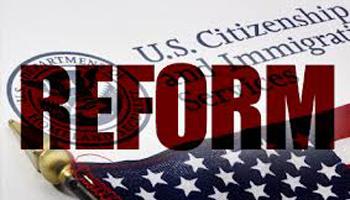 An overhaul to the broken U.S. immigration system remains stalled because "the Republican base does have elements that are animated by racism," the head of the committee to elect Democratic lawmakers to the House said Sunday. Rep. Steve Israel's comments are in line with those from House Democratic Leader Nancy Pelosi earlier this week, in which she blamed racial issues for Republicans' failure...
Continue Reading
April 4th, 2014 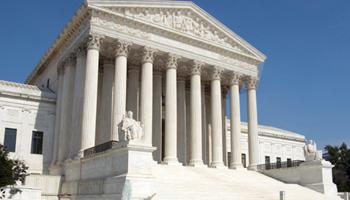 A federal appeals court has asked a Mississippi judge to explain how a freedom of choice plan will desegregate the Cleveland, Miss., school system. The government had argued last month before a 5th U.S. Circuit Court of Appeals panel in New Orleans that U.S. District Judge Glen Davidson in Oxford, Miss., erred in ordering the Cleveland public schools to adopt a "freedom-of-choice" desegregation...
Continue Reading