Does the Ferguson, Missouri police department need major changes because of the death of an unarmed black teen and the subsequent handling of the incident by law enforcement, the continued unrest in the community and lingering doubt about whether the real facts will ever be known or justice ever served? Attorney General Eric Holder said Wednesday that there was an obvious need for "wholesale...
Continue Reading
October 29th, 2014 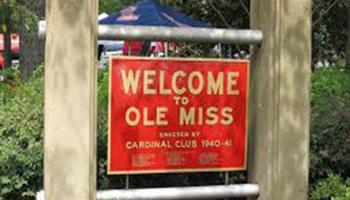 Ole Miss is facing its history of segregation as it works to embrace and increase racial diversity. This renewed focus on changing its racist image comes as Ole Miss is enjoying its best football season in a half-century, and that's bringing new attention to Mississippi's flagship university. The Rebels haven't played this well since 1962, which happens to be the same year troops stood up to mob...
Continue Reading
October 20th, 2014

Who Benefits from Stand Your Ground Laws?

Who benefits from "Stand Your Ground" laws and statutes? "Stand your ground" statutes benefit whites more than blacks, are unnecessary and cause minority men to live in fear, several experts said Friday to the U.S. Civil Rights Commission as it evaluates racial disparities in the laws. But one dissenter, an African-American lawmaker from South Carolina, said the law benefits black defendants by...
Continue Reading
October 20th, 2014

Written by Eileen A.J. Connelly in All About Family, National Collegiate Dialogue, Race Relations with 33 Comments 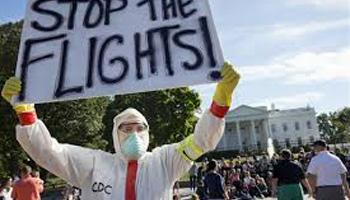 Was There Reverse Racism In Murder Case? 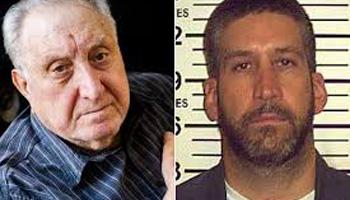 Was there reverse racism in a murder case conviction, where a white man was found guilty of killing a black man? Donald Kagan had been in prison for murder for more than a decade when doubts about his guilt arose from an uncommon source: the former judge who had convicted him. The reason was more extraordinary still: The now-retired, white jurist felt he had been swayed by bias against Kagan,...
Continue Reading