Apology from Incognito: Smart, Sincere, or Both? 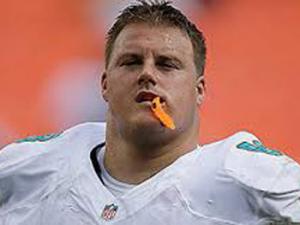 Based on the history and reputation of Richie Incognito being a bully in the locker room not only while with the Miami Dolphins but also while on previous teams, is his sudden apology for the use of racist slurs and sexual taunts sincere, smart or both?

The report stated there was a "pattern of harassment" committed by Incognito and teammates John Jerry and Mike Pouncey on two Dolphins linemen and an assistant trainer, all targets of vicious taunts and racist insults.

On his Twitter account, Incognito wrote, "I would like to send Jonathan my apologies as well. Until someone tells me different you are still my brother. No hard feelings :)"

He also apologized to Wells and Ross, saying "this (stuff) got cray, cray."

"There are no winners in the courts," he wrote. "Just families left to deal with their decisions and pick up the pieces. You can't free something." 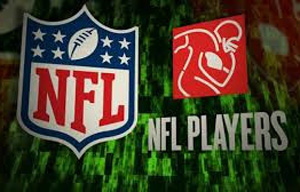 He said he wants to play American football again.

Incognito's contract with the Dolphins is about to expire making him an unrestricted free agent who can sign with any team. Where he'll end up remains to be seen.

It's unclear if Incognito will face punishment from the NFL. League spokesman Greg Aiello told The Associated Press on Monday that the NFL will comment "at the appropriate time" on Wells' report.

Incognito's tweets have taken on a vastly different tone than they did less than a week ago when he went on a rant that quickly went viral, blasting Martin and his representative Ken Zuckerman.

"The truth is going to bury you and your entire camp. You could have told the truth the entire time," Incognito tweeted last week.

Incognito also wrote at the time Martin had threatened to commit suicide and listed a suicide prevention hotline.

Incognito previously has taken shots at Wells. He is the independent investigator who released the 144-page report detailing Incognito's lewd and vulgar comments toward Martin, and harassment of another offensive lineman and an assistant trainer.

I feel Richie Incognito is just trying to save his butt. He seems like he is taking it seriously and he doesn't think anything will happen to him. I feel like some of his tweets seem like he is joking and he is more concerned about playing football than really being sorry for what he did.

I am an avid fan of Incognito's former team, the St. Louis Rams, and while following his career I could tell that he never took the allegations of racism seriously. His comments/apology proves just that as he inserts into them smileys and "cray-cray".