Did Abercrombie and Fitch Discriminate Against Muslim Woman? 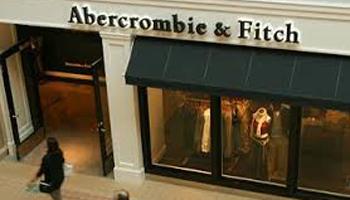 Did retailer Abercrombie & Fitch discriminate against a Muslim woman who was denied a job because her headscarf clashed with the company's dress code? That is one of the questions the Supreme Court will take on in its new term, which begins today, October 6, 2014. In the Abercrombie dispute, the Equal Employment Opportunity Commission sued the retailer after it refused to hire Samantha Elauf...
Continue Reading
September 25th, 2014 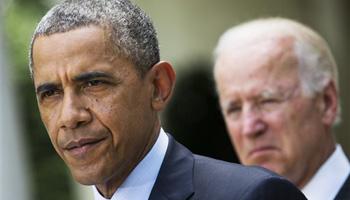 Immigration poses major challenges for President Barack Obama who thus far has had a complicated history with the politics of immigration. The son of a Kenyan immigrant, Obama has been both embraced and scorned by immigrant advocates who have viewed him as both a champion and an obstacle to their cause. In 2006, about 30 Mexican nationals desperate to avoid deportations that would separate them...
Continue Reading
September 24th, 2014 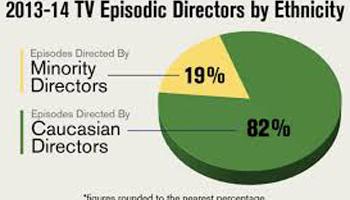 Minorities are largely shut out of the ranks of TV series directors in a stubbornly unchanged pattern of hiring, according to a study recently released by the Hollywood Directors Guild of America. The Directors Guild of America report said that employers have made no significant improvement in diversity among TV directors in the last four years. According to the study, white males directed the...
Continue Reading
September 19th, 2014 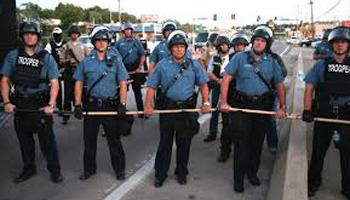 More diverse police departments are needed to reflect the population of the communities they serve. This has become increasingly clear in the wake of recent police shootings and other incidents involving white policemen and blacks being arrested, beaten, shot, or killed. But many departments will readily acknowledge that that goal continues to go unachieved for a number of reasons. The need is...
Continue Reading
September 17th, 2014 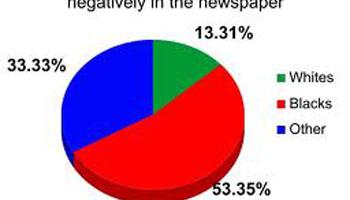 Blacks and Hispanics distrust the media when it comes to reporting news and general information about their respective communities in a factual and balanced way. In fact, a new study shows a large majority of black and Hispanic news consumers don't fully trust the media to portray their communities accurately, a statistic that could be troubling for the news industry as the minority population of...
Continue Reading