Conversation of the Week LXXIII: Should the Divisive Confederate Flag Be Flown and Used by State Governments today? 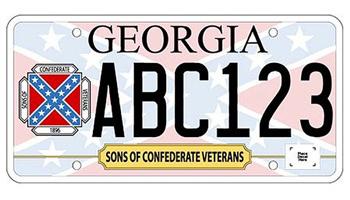 Georgia officials have once again approved a specialty license plate featuring the Confederate battle flag, infuriating civil rights advocates and renewing a debate among those who believe the symbol honors Confederate heritage and those who see it as racially charged. The Georgia division of the Sons of Confederate Veterans requested the new plate design, and the Georgia Department of Revenue...
Continue Reading
February 17th, 2014

Issue of the Week LXXII: Does Performance by Poor and Minority Students on Advanced Placement Exams Indicate Institutionalized Racism?

Written by Chacour Koop in National Collegiate Dialogue with 69 Comments 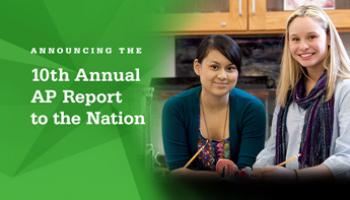 A report released last Tuesday shows Illinois is at the national average for high school graduates scoring high enough for college credit on exams, but low-income and black students still lag in performance and participation in the college prep courses. According to an Advanced Placement Program report, 21 percent of the state's high school graduates in Illinois received a three or higher on at...
Continue Reading
February 17th, 2014

Written by Jonathan Smith in National Collegiate Dialogue with 30 Comments 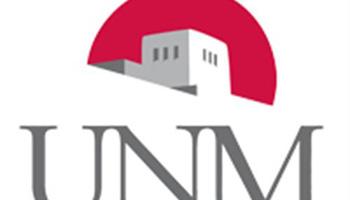 Meet Bill Huff. His age is unknown but the raspy tone in his voice hints at a person who has seen a lot during his lifetime. It was a random day in 1982 and the African-American man spent almost two hours discussing a time in Carlsbad that now seems like a distant memory. He talked about several things, but mostly he talked about some of Carlsbad's darker times during segregation. However, he...
Continue Reading
February 10th, 2014

Issue of the Week LXXI: Moral Marches in North Carolina Protesting Recent Republican Legislation Perceived To Be Oppressive Against Blacks and the Poor 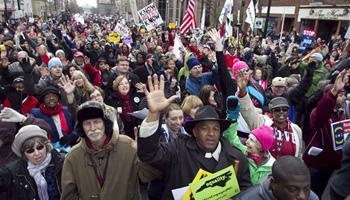 Following a year marked by hundreds of arrests and national publicity but few policy victories, leaders of the movement opposing the Republican agenda in North Carolina vowed Saturday to keep fighting and to speak clearly at the ballot box in 2014. Thousands of people angry with GOP policies approved in 2013 were energized while attending the "Moral March on Raleigh," the largest gathering of its...
Continue Reading
February 10th, 2014

Conversation of the Week LXXI: Racism's Toll on the Mental and Physical Health of Blacks 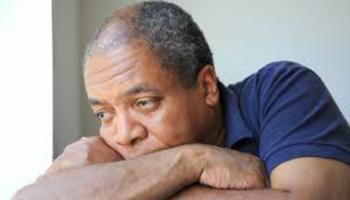 The negative impact and consequences that systemic racism wields on the human condition can be seen in obvious ways. One only has to look around them and see the gross disparities when it comes to educational achievement, employment, quality of housing, and other living conditions between white Americans and other minorities, especially blacks. Less obvious are the other insidious and often...
Continue Reading