Conversation On Race, I: We Can’t Get There From Here

Written by Lillian A. Jackson in National Collegiate Dialogue with 14 Comments 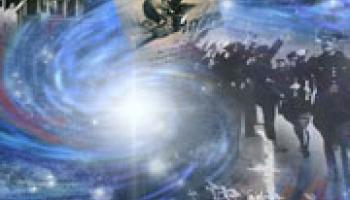 What can be said of race relations among Americans in the new millennium? It is 144 years since the emancipation of the slaves, 55 years since Brown v. The Board of Education, and 45 years since the enactment of the Civil Rights Act of 1964. Today a black man is the president of the United States. Nevertheless, how far have we really come and how far do we have to go? RiseUp set out to...
Continue Reading
September 6th, 2010

Conversation On Race, I: Religion: A Bridge Or Chasm In The Dialogue On Race And Ethnicity? 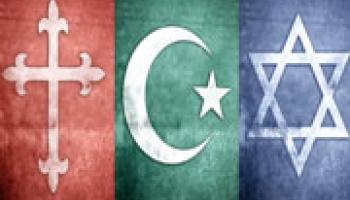 In 2002, Bruce Feiler wrote Abraham: A Journey to the Heart of Three Faiths. It became a New York Times booklist bestseller. In the book, Feiler goes to great lengths to show the common origin of the three major religious faiths — Christianity, Islam, and Judaism — by examining the defining role that Abraham plays in the lives of half the world’s believers. The recount of Abraham’s life...
Continue Reading
September 6th, 2010

Conversation On Race, I: Obama Plays the Disaffected Card: Is It Racism Or Ideology?

Written by David Wolfford in National Collegiate Dialogue with 3 Comments 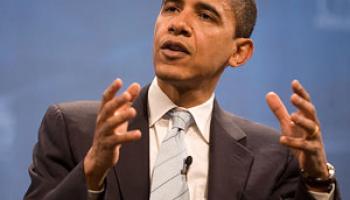 The intense vitriol in the public sphere over the past month against President Obama's healthcare plan — the raucous town halls, insulting signs, the Birthers' crusade, and Congressman Joe Wilson's outburst — begs to what degree these sentiments are fueled by racism as much as ideological differences concerning the president's healthcare proposal. Let's consider some of the acts and...
Continue Reading
June 4th, 2010 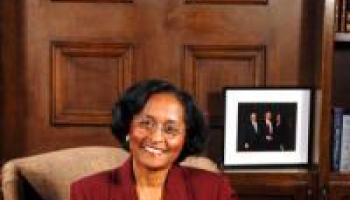 Beginning in September 2010, USARiseUp will launch and host a ongoing conversation, the National Collegiate Dialogue on Race Relations. It is an unprecedented and historic undertaking. The purpose of this major initiative is to foster a sustained conversation about race relations in America. Such a conversation is necessary to bring about an honest assessment of where we are, stimulate active...
Continue Reading
June 1st, 2010

How Many Students Does It Take to Bring About Positive Change

Written by Zimuzor Ugochukwu in National Collegiate Dialogue with 15 Comments 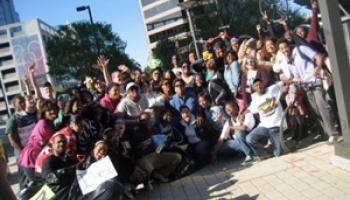 In 1960, it only took four. On February 1, 1960 in Greensboro, North Carolina, a walk to F. W. Woolworths store would give life to the sit-in movement throughout the United States. Four African-American freshman college students from North Carolina Agricultural and Technical State University made a decision that changed history: they sat in unison at a “whites only” lunch counter and refused to...
Continue Reading