Conversation of the Week LXX: Lessons of African-American History Can Help Close the Racial Divide 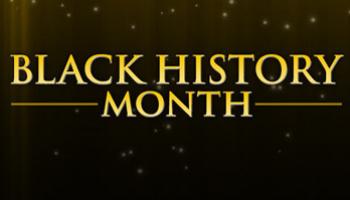 February is Black History month, and it presents an educational opportunity that can aid us in closing the great racial divide between blacks and whites. Designating February as Black History month is the nation’s attempt to correct its lack of acknowledgement and treatment of African-Americans in the normal annals of America’s history. While it is a good remedial effort, the month-long...
Continue Reading
February 3rd, 2014

Issue of the Week LXX: What Should States Require of An Immigrant to Receive A Driver’s License?

Written by Amy Taxin in National Collegiate Dialogue with 39 Comments 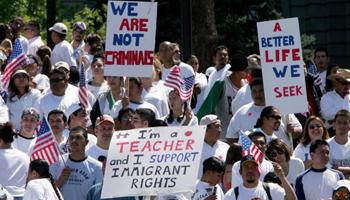 Immigrants who are in the United States illegally are often called "undocumented" despite carrying a long list of papers: passports, consular ID cards, birth certificates from their home countries, and those of their children born here. The question remains which documents will constitute a golden ticket for them to be able to apply for long-awaited driver's licenses in the Golden State next year...
Continue Reading
January 27th, 2014

Conversation of the Week LXIX: How Is the Republican Party Doing in Attracting the Young, Women and Minorities? 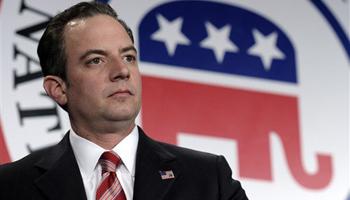 The dueling faces of a conflicted political party were on display for all to see at the just-concluded Republican National Committee meeting. One was younger, more diverse and tech-savvy, part of the RNC's carefully crafted plan to inspire confidence that the GOP is trying to grow beyond its shrinking, older, largely white base. The other - one that hasn't evolved since the GOP's back-to-back...
Continue Reading
January 27th, 2014

Issue of the Week LXIX: Should Race Relations Have A Regular Slot on the Evening News Like Sports and Weather? 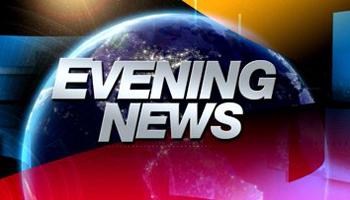 Race relations news on most local newscasts consists of police scenes where a robbery, shooting or murder has occurred. That seems to be the standard. Isn't there more going on than these negative episodes? Until a standard segment on race relations that address a broad array of issues becomes a regular part of the local and national news as sports and the weather, we will forever be content to...
Continue Reading
January 21st, 2014

Conversation of the Week LXVIII: Is It Time for Society to Recognize that There Is Only One Race But Many Ethnic Groups? 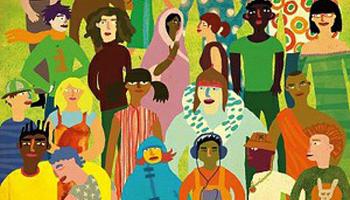 Is it time to rethink how we think of race? There is only one race, the human race, but many ethnic groups.  Race is a construct whose precise origin still remains in dispute among scholars. However, there is a large body of scholarship in the humanities and social sciences that confirms race is a modern concept constructed under specific historical, social and economic conditions – often to...
Continue Reading