Written by David Crary in National Collegiate Dialogue with 73 Comments 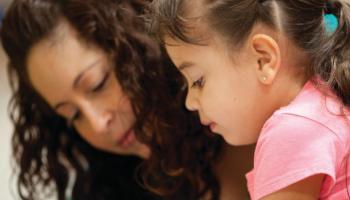 A new report on child well-being, measured by state and race, has turned an unflattering spotlight on some U.S. states not used to being at the bottom of such lists, including Wisconsin, with a worst-in-the-nation ranking for its black children, and South Dakota, with abysmal results for its Native American youth. The report, released Tuesday by the Annie E. Casey Foundation, detailed nationwide...
Continue Reading
March 24th, 2014 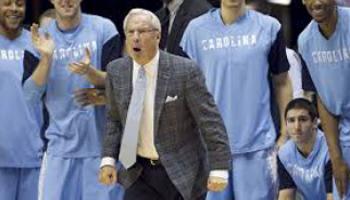 University of North Carolina officials appear to have violated state law when they criticized a reading specialist who concluded that some basketball and football players couldn't read at a third-grade level, the head of a government accountability advocacy group says. School officials' actions make UNC-Chapel Hill look like a bully, and they will make others hesitant to come forward, the...
Continue Reading
March 24th, 2014

Conversation of the Week LXXVII: Inequities Still Exist for Blacks and Other Minorities in America’s Schools 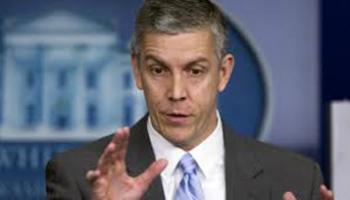 Sixty years ago, the Supreme Court ruled that black children have the right to the same education as their white peers. But civil rights data released Friday by the Education Department reflect an education system rife with inequities for blacks and other minority students and those with disabilities. Minority students are less likely to have access to advanced math and science classes and...
Continue Reading
March 21st, 2014

Conversation of the Week LXXVI: Study Shows Eight NCAA Teams Fall Below Graduation Standards. What Do You Think Should Be Done? 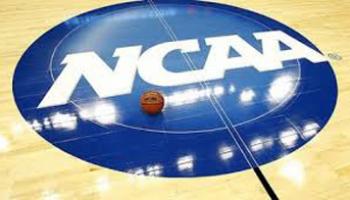 The University of Central Florida's Institute for Diversity and Ethics in Sport said in its report this week that eight teams that made the 2014 men's bracket fall below the NCAA-mandated Academic Progress Rate score of 930, equivalent to a 50 percent graduation rate. Last year six teams didn't reach that benchmark. An annual study of the schools in the men's NCAA tournament shows a slight...
Continue Reading
March 21st, 2014

Issue of the Week LXXVI: A Survey of the University of California System Reveals Attitudes About Campus Diversity 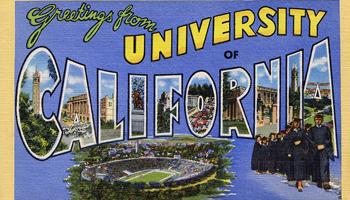 Nearly one-quarter of University of California students, staff and faculty members say they have felt excluded, intimidated or on the receiving end of hostile or offensive behavior while at school or work, according to results from a survey released Wednesday. The survey represents the public college system's most comprehensive attempt to date to gauge the climate at its 10 campuses and major off...
Continue Reading