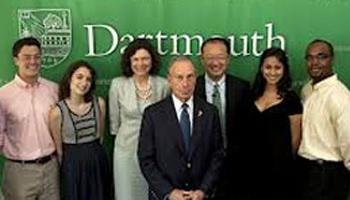 Conversation of the Week LXXV: Is the Analogy About the NBA and Street Crime by a Minnesota Legislator Racist?

Written by Brian Bakst in National Collegiate Dialogue with 24 Comments 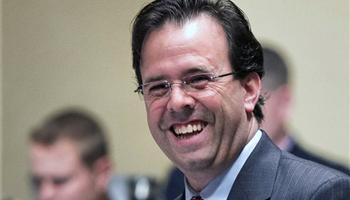 The Minnesota legislator whose tweet about the NBA aroused cries of racism is known as a feisty lawmaker who has long enjoyed ribbing his liberal counterparts. Rep. Pat Garofalo, a fifth-term Republican from Farmington, has faced an avalanche of criticism for suggesting this weekend that pro basketball players had criminal tendencies, but didn't back down from the statement Monday. "Let's be...
Continue Reading
March 6th, 2014

Conversation of the Week LXXIV: Do You Agree that Diversity Was the Biggest Winner at the Academy Awards?

Written by Jake Coyle in National Collegiate Dialogue with 63 Comments 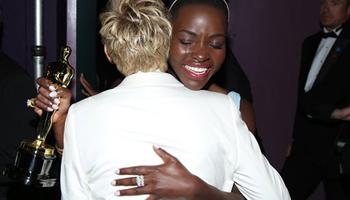 The 86th annual Academy Awards easily takes the prize for being the most diverse list of Oscars winners in its history. For the first time, a film directed by a black filmmaker - Steve McQueen of "12 Years a Slave" - won best picture and a Latino - Alfonso Cuaron of "Gravity" - took home best director in a ceremony presided over by a lesbian host and overseen by the academy's first black...
Continue Reading
March 6th, 2014

Written by Joe Mandak in National Collegiate Dialogue with 38 Comments 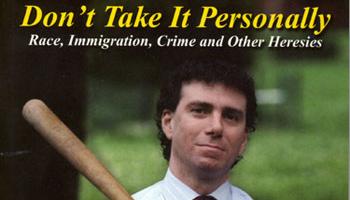 Officials of a central Pennsylvania Catholic school were forced to fire the new headmaster after less than two months when it was discovered he had previously been fired by the Archdiocese of New York for writings it deemed racist. Erie Bishop Lawrence Persico named Frank Borzellieri headmaster of DuBois Area Catholic School, a K-12 institution about 75 miles northeast of Pittsburgh, on Dec. 3,...
Continue Reading
February 24th, 2014

Issue of the Week LXXIII: What Should be Done with Fraternity Members Suspected of Hanging a Noose on Civil Rights Statue? 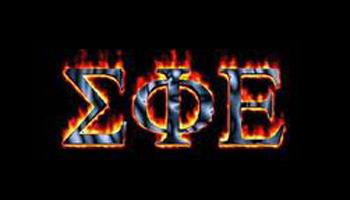 A fraternity chapter at the University of Mississippi was indefinitely suspended Friday by its national organization and three of its freshman members were kicked out because of their suspected involvement in hanging a noose on a statue of James Meredith, the first black student to enroll in the then all-white college. In a statement, Sigma Phi Epsilon said it suspended the Alpha Chapter at the...
Continue Reading