Issue of the Week LXVIII: What Should Happen To the Arizona State University Fraternity for the MLK Day Party?

Written by Brian Skoloff in National Collegiate Dialogue with 18 Comments 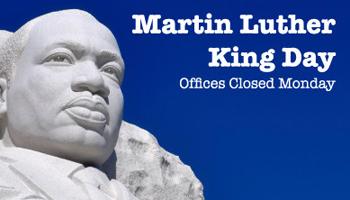 Conversation of the Week LXVI: Is the Digital Divide the Civil Rights Issue of the 21st Century?

Written by Glenn Minnis in National Collegiate Dialogue with 11 Comments 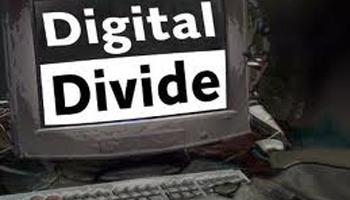 New federal government data reveals that who is most online, and not, these days remains largely predicated on wealth and income. According to a Federal Communications Commission study, 88 percent of all Americans with annual incomes over $50,000 have adopted broadband in their homes compared to just 54 percent of those who survive on less than $30,000 per year. In addition, researchers found...
Continue Reading
November 4th, 2013

Issue of the Week LXV: Should Theta Xi Fraternity Be Reprimanded for Party Ad? 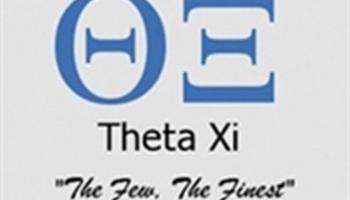 The University of Michigan reprimanded a mostly white fraternity Thursday for advertisements for a party that used derogatory words for women and stereotyped blacks. The Ann Arbor school sent an email rebuking the Theta Xi chapter and saying it plans to impose sanctions on the fraternity over the now-canceled Nov. 7 event. A Facebook invitation advertised the event as "World Star Hip Hop Presents...
Continue Reading
November 4th, 2013

Conversation of the Week LXV: Does the Obama Presidency Show Problems Other Ethnic Candidates Will Face?

Written by Manny Otiko in National Collegiate Dialogue with 12 Comments 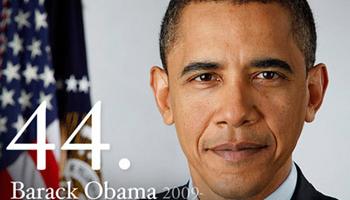 Is the Obama presidency an example of the kind of problems other ethnic candidates could face in future races for President of the United States, pre and post election? Barack Obama has certainly blazed a path for other hopeful minorities. Julie Weise, a professor of Latino history at the University of Oregon, said Obama came out of nowhere to win the presidency, so it is possible for another...
Continue Reading
October 28th, 2013

Written by Blake Nicholson in National Collegiate Dialogue with 7 Comments 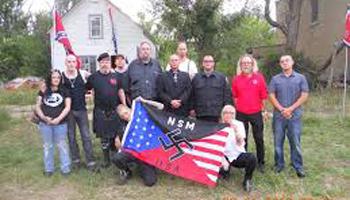 A white supremacist who is trying to take over the tiny southwestern North Dakota town of Leith said Monday he is being targeted by city officials who've proposed new ordinances aimed at stifling his effort. The updated city laws that city officials hope to have in place by early next month would force Craig Cobb - who has neo-Nazi views and is wanted in Canada for an alleged hate crime - to make...
Continue Reading