Written by Shawn Pogatchnik in National Collegiate Dialogue with 8 Comments 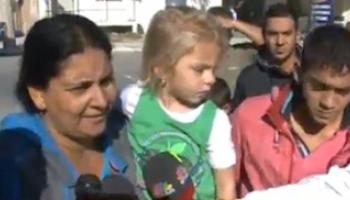 Two blond children who were taken by Irish police from their Romanian Gypsy parents were returned to their families after DNA tests determined that the children were rightfully theirs, an episode that raised accusations of racism. The Irish police were responding to public tipoffs fueled by media coverage of an alleged child-abduction case in Greece involving a blond-haired girl and a family of...
Continue Reading
October 21st, 2013

Written by Frazier Moore in National Collegiate Dialogue with 5 Comments 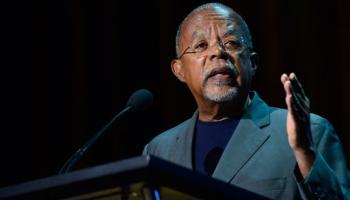 Slavery in the United States was once a roaring success whose wounds still afflict the country today. So says Henry Louis Gates, Jr., who examines both its success and shame in "The African Americans: Many Rivers to Cross," his new PBS documentary series that traces 500 years of black history. "Slavery is a perfect example of why we need limits on the more unfortunate aspects of human nature," he...
Continue Reading
October 21st, 2013

Issue of the Week LXIII: Is California Prison Riot Policy Racist and Illegal?

Written by Don Thompson in National Collegiate Dialogue with 15 Comments 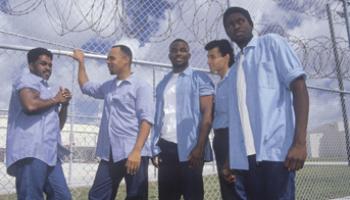 California is violating the federal Constitution when it punishes prison inmates after a riot based on their race, the U.S. Department of Justice said Friday. Gangs in California prisons typically are based on race, and riots often pit members of one race against one another or involve inmates of only one race. After the riots, officers often lock inmates in their cells based on which races were...
Continue Reading
October 14th, 2013

Issue of the Week LXII: What Would Martin Luther King Say to President Obama?

Written by Marc Brenman in National Collegiate Dialogue with 10 Comments 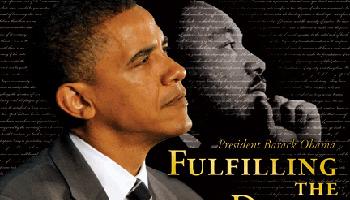 Editor's Note: The essay below won first prize in the annual essay contest, "What Would Martin Do?" hosted by the American for Democratic Action Education Fund. What Would Martin Luther King Say to President Obama? Mr. President, I'm proud that you are our first African-American President. But I'm disturbed at your silence on people's needs during these Great Recessions. You squandered your...
Continue Reading
October 14th, 2013

Conversation of the Week LXII: HBCUs Fighting to Survive

Written by D. A. Barber in National Collegiate Dialogue with 2 Comments 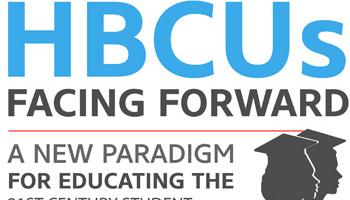 HBCUs (Historically Black Colleges and Universities) are fighting to survive after graduating a long line of African-Americans graduates, some very famous ones among them including Dr. Martin Luther King, Jr. who graduated from Morehouse College. A federal District court judge ruled October 7 that the rights of students who attend four HBCUs in Maryland were violated after other, predominantly...
Continue Reading