Written by Christine Armario - Associated Press in All About Family, Race Relations with 3 Comments 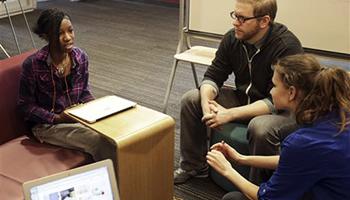 Students reacts to the Ferguson decision in many ways across the country, some even boycotting classes. In the aftermath of the Ferguson announcement, classrooms across the nation are taking up uncomfortable topics - race, police use of force and poverty, among others - to give students a voice and help them make sense of events. When his high school English students came to class, Tom Rademacher...
Continue Reading
December 2nd, 2014 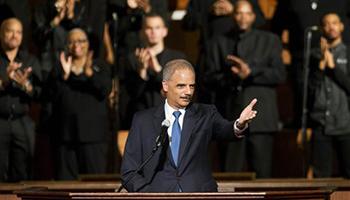 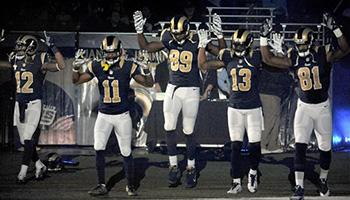 St. Louis Rams players raised their hands as they walked onto the football field in Sunday’s nationally televised game to show solidarity with other protesters in Ferguson and across the nation about the tragic death of a young unarmed black teen by a police officer. Questions remain in the minds of many people and communities across the country about how the incident was handled in determining...
Continue Reading
November 25th, 2014

Written by Steve Peoples in Eyes On The Enterprise, Race Relations with 1 Comment 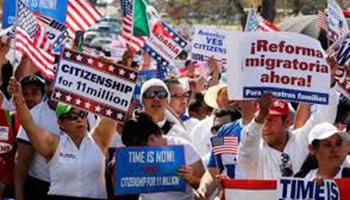 Will Republicans ignore passing legislation to achieve lasting immigration reform, or will they use President Obama’s executive action as an excuse not to do so during the next two years? What implications will their action or inaction have on the outcome of the 2016 presidential election? Less than two years ago, party leaders solemnly declared after an exhaustive study that the GOP "must...
Continue Reading
November 25th, 2014

Written by Josh Lederman in Common Ties That Bind, Race Relations with 1 Comment 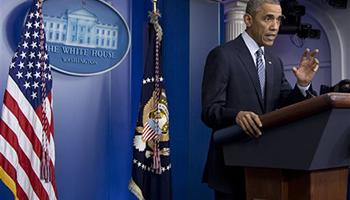 President Barack Obama appealed for calm and understanding in Ferguson on Monday after a grand jury decided not to indict in the death of Michael Brown, pleading with both residents and police officers to show restraint. "We are a nation built on the rule of law, so we need to accept that this decision was the grand jury's to make," Obama said. In a late-night statement from the White House,...
Continue Reading