Racism and the Republican Party 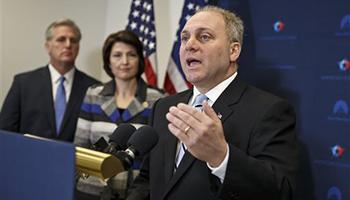 Racism and the Republican Party, is there fire where there is smoke? The White House on Monday waded into a controversy over revelations that the House's No. 3 Republican spoke to a white supremacist group 12 years ago, saying who the Republicans have in leadership "says a lot about who they are." White House Press Secretary Josh Earnest repeatedly said Steve Scalise once described himself as "...
Continue Reading
December 23rd, 2014

Written by Jeffrey Collins in Race Relations, Setting It Straight with 1 Comment 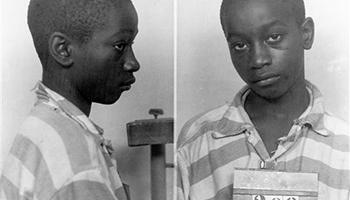 The youngest black boy to be executed has been deemed as a great miscarriage of justice. More than 70 years after South Carolina sent a 14-year-old black boy to the electric chair in the killings of two white girls in a segregated mill town, a judge threw out the conviction, saying the state committed a great injustice. George Stinney was arrested, convicted of murder in a one-day trial and...
Continue Reading
December 23rd, 2014 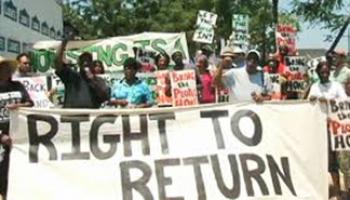 Blacks win a settlement for a housing discrimination case where they were restricted from renting in new areas that had been rebuilt following Hurricane Katrina. A settlement has been reached in a long legal fight over St. Bernard Parish housing policies that allegedly restricted black people from renting in the parish as it rebuilt after catastrophic damaged caused by flooding from Hurricane...
Continue Reading
December 23rd, 2014 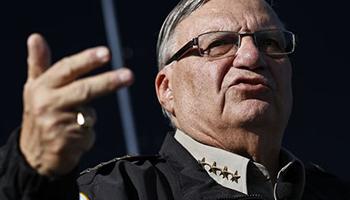 Arizona sheriff Joe Arpaio will end his popular and notorious business raids as pressure continues to mount on his office’s arrest tactics and practices. The Arizona sheriff known for crackdowns on people living in the country illegally is giving up his last major foothold in immigration enforcement efforts that won him popularity among voters but gradually were reined in by Washington and the...
Continue Reading
December 10th, 2014

Written by The Associated Press in Race Relations, Stereotypes & Labels with 0 Comments 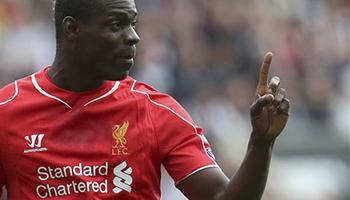 Mario Balotelli is being seen as racist and Anti-Semitic for a picture and text he posted on Instagram. Balotelli has been charged by the English Football Association on Friday for posting a message on a social media site that is criticized for being both racist and anti-Semitic. Balotelli uploaded on Instagram a picture of the video-game character Super Mario, with whom the Italy international...
Continue Reading