Written by Lenore Sobota in All About Family, Race Relations with 1 Comment 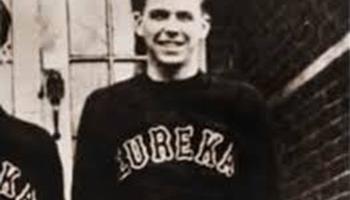 Ronald Reagan had three black classmates, making it the most diverse freshman class ever when he enrolled in Eureka College in the fall of 1928. Willie Sue Smith, who became the first black woman to graduate from Eureka College had a connection to Eureka that started well before she came for college in fall 1928 - the same year as Ronald Reagan. Her parents - Harry and Lula Smith - passed through...
Continue Reading
November 10th, 2014

Written by The Associated Press in Discrimination Cases, Race Relations with 1 Comment 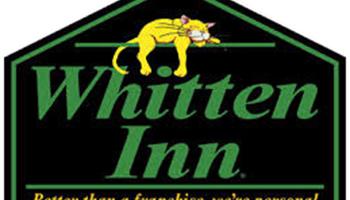 Four Whitten Inn hotels have been sued by the U.S. Equal Employment Opportunity Commission for racial discrimination against minority employees who were subjected to racial slurs, derogatory comments and retaliation for seeking remedy. The hotel chain broke the law by subjecting minority employees in New Mexico, Texas and South Carolina to a hostile work environment and firing those who...
Continue Reading
November 10th, 2014

Written by Jennifer Agiesta in Eyes On The Enterprise, National Collegiate Dialogue, Race Relations with 16 Comments 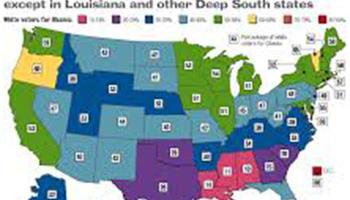 Why is the Democratic Party losing white voters, which was quite evident in results of the 2014 mid-term election when Republican candidates made gains in both houses of Congress? White voters of all ages were less likely to back Democrats this year than in elections past, helping Republicans nationwide but most acutely in the South - and overpowering Democratic efforts to turn out their core...
Continue Reading
November 10th, 2014 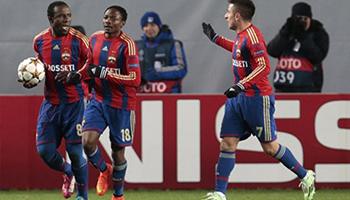 Black players could boycott the 2018 World Cup, the FIFA anti-racism adviser Tokyo Sexwale believes and he is urging Russian President Vladimir Putin to demand tougher action against racism in football. Sexwale, who was an anti-apartheid campaigner and former political prisoner on Robben Island, is against a boycott but expressed concern in an interview with The Associated Press about the growing...
Continue Reading
November 9th, 2014

Cosby Collection of African-American Art on Display at Smithsonian 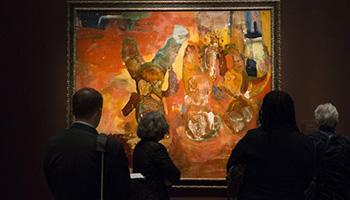 The Cosby extensive collection of African-American art, which includes pieces never seen by the public, will be on display at the Smithsonian Institution. Everybody knows Bill Cosby's humor, but the comedian has kept his artistic tastes close at home. Now the extensive art collection of Bill and Camille Cosby is opening to the public for the first time Sunday at the Smithsonian Institution,...
Continue Reading