No Indictment for Killing Michael Brown

Written by David A. Lieb in Discrimination Cases, Race Relations with 0 Comments 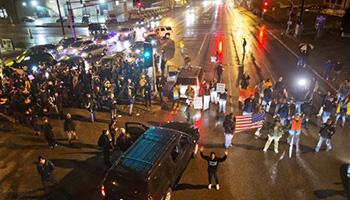 There will be no indictment for the killing of Michael Brown. A grand jury decided not to indict a Ferguson police officer in the death of Michael Brown, the unarmed, black 18-year-old whose fatal shooting sparked weeks of sometimes-violent protests. St. Louis County Prosecuting Attorney Bob McCulloch announced the decision Monday evening. A grand jury of nine white and three black members had...
Continue Reading
November 24th, 2014 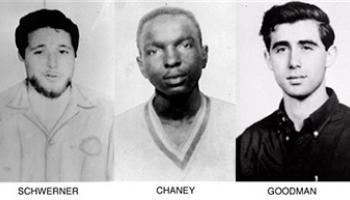 The Presidential Medal of Freedom being awarded posthumously to the three civil rights workers who were killed by Ku Klux Klansmen in 1964 makes some of their relatives uneasy. They worry it could relegate the racial equality movement to history books when it should instead be seen as relevant as ever, particularly in light of what happened in Ferguson, Missouri, where a white police officer...
Continue Reading
November 24th, 2014

Written by David A. Lieb in Race Relations, Setting It Straight with 1 Comment 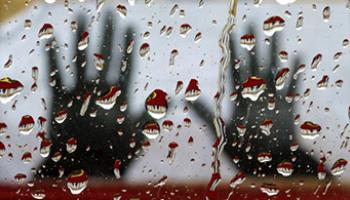 The Ferguson grand jury decision will be critical, not only for the people of Ferguson, but for many Americans. A grand jury has reached a decision about whether to indict a white police officer in the shooting death of Michael Brown, an unarmed black 18-year-old, a spokesman for St. Louis County's top prosecutor said Monday. The panel has been considering charges against Darren Wilson, the...
Continue Reading
November 13th, 2014 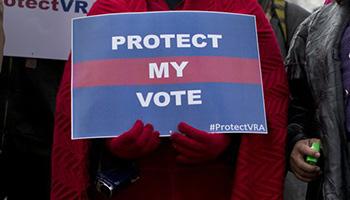 The Supreme Court will review the U.S voting district in a case which alleges that Republicans relied too heavily on race to draw new electoral maps following the 2010 census. In last week's elections, Alabama Republicans shrank their once-powerful Democratic opponents to just eight seats in the state Senate, all of them from districts in which African-Americans are a majority. Black Democrats...
Continue Reading
November 13th, 2014

Written by Eric Tucker in Race Relations, Setting It Straight with 1 Comment 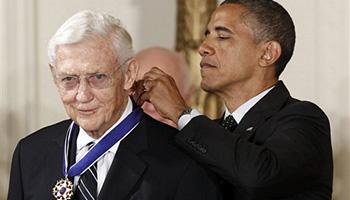