Black and Latino Voters Discriminated Against 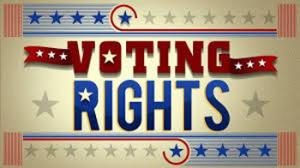 Black and Latino voters were discriminated against in Palmdale, California, a suburb of Los Angeles. Photo Credit: vote29.com

"The current members of the Palmdale City Council were elected through an unlawful election," Judge Mark V. Mooney wrote in his seven-page ruling issued in November 2013.

The only way to rectify the situation is to hold a new election, he said while scheduling the contest to coincide with California's statewide primary on June 3, 2014.

Palmdale officials said they plan to appeal, adding that they do not believe the current method of electing council members by a citywide vote is discriminatory. 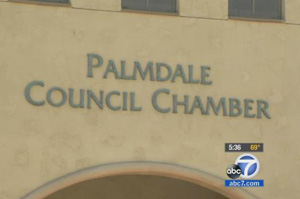 The proof of that, Deputy City Attorney Noel Doran said, is that a black resident, Frederic Thompson, was elected to the City Council in that election. Thompson has not yet been sworn into office.

"Now, this is preventing him from taking his position," Doran said of the judge's ruling.

In the past, voters from throughout Palmdale have cast ballots for each of the city's four council members and its mayor, who also has a vote on the City Council.

Mooney ruled last July that that method, as it applies to the four council members, violates the state Voting Rights Act by diluting the influence of black and Hispanic residents.

He ruled that each council member must instead be elected from districts he has approved, including two that contain a majority of Hispanic voters. 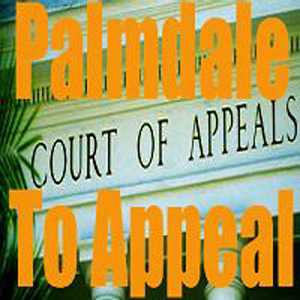 The high-desert city of 155,000 people about 70 miles north of Los Angeles is about 25 percent white, 15 percent black and 54 percent Hispanic, according to the U.S. Census.

"The citizens of the city of Palmdale are entitled to have a council that truly represents all members of the community," the judge said.

Although the mayor has a vote on the council, Mooney said that person can be elected by a citywide vote. He noted the mayor has separate responsibilities from a council member and the job can be considered a separate entity.