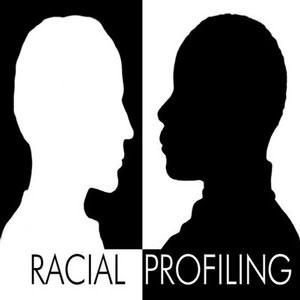 The decision is the result of a court battle between the National Association for the Advancement of Colored People and Maryland State Police known as the "Driving While Black" case, which dates to the 1990s.

The NAACP has sought 10,000 pages of documents that detail investigations into about 100 allegations of racial profiling from 2003 to 2007. Police have said all the complaints turned out to be unsubstantiated. Police have contended for years that the documents are personnel records that are exempt from disclosure under Maryland's public information law.

Gerald Stansbury, president of the Maryland State Conference of NAACP Branches, described the ruling as a victory for all Maryland residents.

"It sets a strong precedent and gives us the ability to determine if and when reports and complaints of racial profiling are thoroughly investigated and handled properly," Stansbury said in a statement.

Elena Russo, a spokeswoman for the state police, said the decision is under review.

Debbie Jeon, legal director for the American Civil Liberties Union of Maryland, said now that the court has ruled the documents should be made public, documents on alleged cases of racial profiling will also be sought on cases after 2007. Jeon said the fact that police said none of the 100 allegations turned out to be substantiated raised questions about how seriously the allegations were investigated.

"We want to know what the institution does to address complaints once they're filed and whether they are taken seriously," Jeon said.

A 2003 consent decree in federal court required state police to work to stop racial profiling and promoted thorough investigations. But the NAACP and ACLU have argued that racial disparities in police searches have continued since then. In 2008, the state resolved a 10-year-old racial profiling lawsuit by approving a settlement for six plaintiffs, who received $20,000 each.