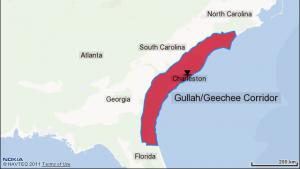 October is Gullah Geechee Cultural Heritage month in the Carolinas, Georgia and Florida.

On Tuesday, a proclamation signed by Gov. Nathan Deal will be read in several locations in Georgia.

A week from Saturday is Gullah Geechee Day at the South Carolina State Fair, featuring performers, storytellers, quilters and others.

The culture, known as Gullah in the Carolinas and Geechee in Georgia and Florida, survived for decades because of the isolation of the sea islands. Now, the culture is threatened by coastal development.