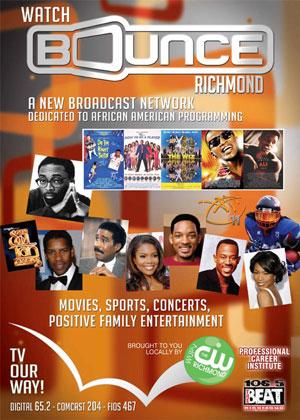 Many African-American broadcasting systems are facing an uphill struggle with limited funding from the federal government. Photo Credit: www.cwrichmond.tv

The National Association of Black Owned Broadcasters wonders why the hundreds of millions of dollars the federal government spends on advertising lost its way to African-American broadcasting stations.

The government is one of the nation's largest advertisers – a 2012 Congressional Research Service (CRS) report, "Advertising by the Federal Government: An Overview," estimated the feds spent $750.4 million in 2011. That includes $473.6 million from the Department of Defense, and some for military recruiting. But according to NABOB, black-owned stations frequently hear about advertising placements by the government only after hearing those ads on competing stations because the government is not obligated to report where or when the advertising expenditures will be placed.

Black-owned radio and television stations are the voices of those racial groups within their communities, but because of the recession, many stations are silenced by bankruptcies or foreclosures. According to Pew Research Center's State of the News Media 2013, "Black-owned radio stations continued to wither in number and several programs hosted by major African American personalities went off the air. The year also witnessed the consolidation of two of the largest black radio networks."