No Concept Of Race Existed In Ancient Times 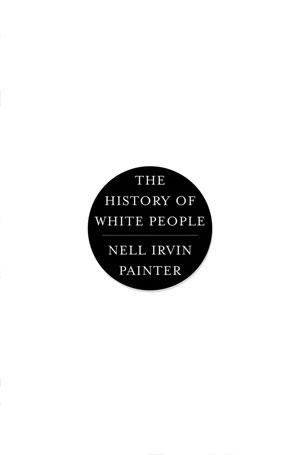 The History of White People

It’s easy to assume that the racial designation ‘white” has remained unchanged throughout history. But as Princeton historian Nell Irvin Painter – an award-winning historian of American history, and the author of several critically-acclaimed books including, Sojourner Truth, and Creating Black-Americans, methodically and masterfully argues in this important work – whiteness has never been fixed, and it has always been influenced by economic, social, religious, and political ideologies.

Professor Painter shows us through ancient Greek and Roman writers like Diodurus, Julius Caesar, and Herodotus that no concept of race existed in their time. In fact, they depicted their fellow white inhabitants of France, Germany and England as barbarians, as evidenced by the millennia-long practice of white-on white slave trading. “The race narrative ignores early European slavery, and the mixing it entailed,” writes Painter, “leading today’s readers to find the idea of white slavery far-fetched. But in the land we now call Europe, most slaves were white, and that fact was unremarkable.”

But after the Middle Passage, white slavery took on a darker dimension, augmented by the arbitrary racial classifications of German taxonomist Johann F. Blumenbach, who declared that a human skull from the Caucasus Mountains, where the whitetest people lived, was more beautiful than all other races. Moving from the Enlightenment to the present day, Painter unveils how, through law, literature, and especially pseudo-science, swarthy Italian, Irish, and Jewish immigrants to America, slowly became white, when measured against the one-drop rule that designates African descent.

In the hands of a racial propagandist this could have been an ugly book. But Painter navigates the colored-coded, land mines of this topic with her clear-eyed, and measured prose that shows us how Europeans went from being Celts, Saxons, Lombards, and Teutons to whites. Thankfully, the mixed multiracial reality of our age is making whiteness, and to some degree, all racial markers obsolete.