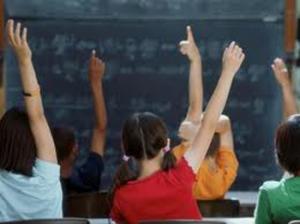 Achievement gaps persist among minorities as seen in the performance of Rhode Island's black, Hispanic and white students. The gap among the groups have remained unchanged over the past five years, with each group improving in math and reading by four points, education officials recently announced. 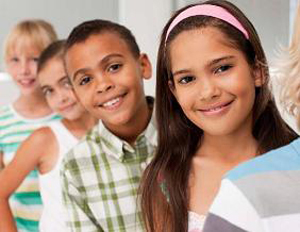 The state Education Department said that achievement gaps between low-income students and others narrowed in reading at all grade levels and in most grade levels in math between 2009 and last year.

Meanwhile, achievement gaps between students with disabilities and other students and between those learning English as a second language and others have generally widened.

The scores released showed some one-year declines in both math and reading in grades 3 through 8. But there were some significant improvements over the five-year period, including in grade 11, where reading and math scores were up eight points.

Third-graders have continued to struggle. Scores were down four points in reading and five points in math since 2009. 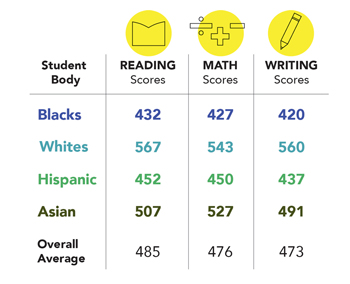 "Though we know a lot of work remains ahead, as we strive to close achievement gaps and to maintain and expand proficiency levels across the state, Rhode Islanders should be proud of how far we have come over the past five years," she said in a statement.

I think score are being coming higher and higher in the past couple years because more parents are becoming educated and they pass that down to their kids. The parents know the material that is being covered and are more willing to help their kids and teach them. Also people are becoming more aware that you are needing to go to college to get a job because more and more jobs are requiring college degrees so they start their kids out young with learning.

The situation for black kids have only been improved in the recent decades. As more and more black students get educated, in the next several decades they will be able to pass on their points of values and good habits to their kids and enable them to become competent with other students. The trend is on its way, and it will happen.

Though a lot of work still needs to be done I think that the narrowing of the gap among the scores of low income students is something to be excited about. Often times it is the communities that are in lower income regions that tend to show a decline in scores due to less resources available to them. I am not fully sure as to what has been done to cause this increase in scores but I hope that the good work continues.

Recently I've read a lot articles on the academic gap between students from different ethnic groups, especially how low income students lag on the gap. However, I think the main idea here is to minimize the gap, which is more important than the matter of fact. All the statistics address the issues that certain minority groups have difficulties to meet their academic expectation. Although it is true" that all students can rise to meet high expectations". not all students have the ability to make or achieve their goals based on many realistic reasons. Still, as more and more attentions are payed to the gap issues, more changes will be made. But the gap will never be closed with knowing about why students have different expectations for themselves and the certain realistic issues limiting their performances