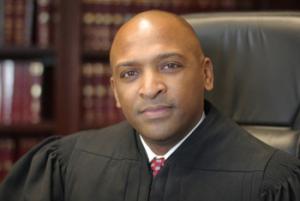 Senators, by a 52-44 vote, endorsed another of President Barack Obama's nominees, approving Staci Yandle, an openly gay black woman, to join a federal district court in Illinois. While that is not a first, the White House said that vote was a landmark because it brought to 112 the number of female federal judges appointed by Obama, more than any previous president.

In a third roll call, the Senate voted 92-4 to make Salvador Mendoza a federal district judge in Washington state. The White House said Obama has now appointed the most Hispanics - 31 - to the federal bench of any president.

Presidential counsel Neil Eggleston called it "a historic day for our judiciary" in a blog post. "These milestones are important not because these judges will consider cases differently, but because a judiciary that better resembles our nation instills even greater confidence in our justice system" and can serve as a future role model, Eggleston wrote.

Hailing the day's votes but also tempering them was Eric Lesh, fair courts project manager for Lambda Legal, a gay rights organization. "Today, it is more important than ever that our courts reflect the growing diversity of our country, but we have a long way to go," Lesh said in a written statement. 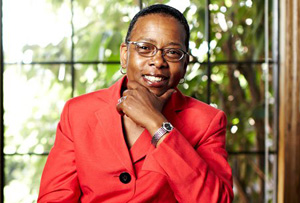 Lesh said most of the nearly 900 top federal judges remain white men and said, "A diverse judiciary serves not only to improve the quality of justice, but to boost public confidence in the courts."