NFL to Meet with Native Americans About Redskin Name 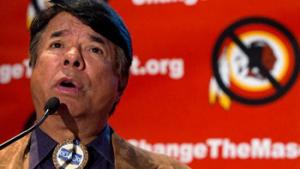 The use of Redskin by the Washington Pro Football team has become a thorn in the side of the NFL. There are many Native Americans who say the word is racist and offensive slang, and want it changed. Photo Credit: sportingnews.com

The on-going controversy about whether or not the use of the word "redskin" is racist by the Washington Redskins of the National Football League (NFL) has accelerated with the league's announcement that it will meet soon with the Oneida Indian Nation over the matter.

The use of the word "redskin" has become a thorn in the side of the NFL over recent months. There are many Native Americans who say the word is racist and offensive slang, and want it changed. Their voices have been growing louder in recent months. Meanwhile, the owner of the team, Daniel Snyder, has vowed never to change the name, and says that it is part of the team's proud tradition and is meant to be strictly honorable.

The NFL, which hates public relations problems as much as Dracula hates sunlight, had stood firmly by Snyder until recently. However, recently there has been a subtle shift in the league's tone. Commissioner Roger Goodell has acknowledged that the name upsets some people. 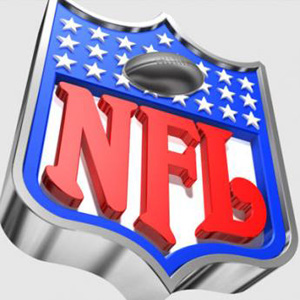 "Whenever you have a situation like this, you have to listen and recognize that some other people may have different perspectives," Goodell said last week. "And clearly there are cases where that's true here. We need to listen and carefully listen and make sure that we're doing what is right long-term."

Goodell's response was a noticeable shift in the league's tone, which before this had always come down squarely on the side of the Redskins and Snyder. But pressure has been slowly and steadily building on the name change issue, from a bill being introduced in Congress to force the switch to President Barack Obama recently saying that the name change is something that should be thought about.

Now, Goodell is responding to that pressure by meeting with the Oneida Indian Nation, which is a public acknowledgement of how far the idea to switch has come from the early days when it was just a few lone voices crying in the wilderness.

The meeting between the NFL and the Oneida Indian Nation had been scheduled for November 22 of this year, but has been moved up and will be held sooner, although an exact date was still uncertain.

Ultimately the decision to change the name is Snyder's to make.