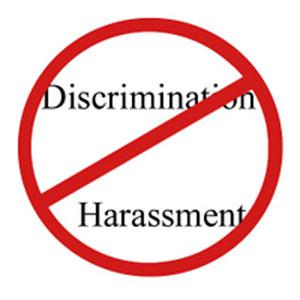 Disciplinary actions against black students leads to a civil rights investigation for discrimination by the US Department of Education.

WILMINGTON, Del. (AP) - The Christina School District has reached a settlement with the U.S. Department of Education following a civil rights investigation over discipline of black students.

The department says its investigation found that African-Americans in elementary, middle and high schools were disciplined more harshly and more frequently than white students in similar situations.

Under the settlement, the district will make improvements to its disciplinary system. Among the key points is working to ensure that misbehavior is addressed in a way that doesn't require students to be removed from school. The district will also work with experts on strategies to prevent discrimination.

Education Department civil rights official Seth Galanter says the district fully cooperated with the investigation and that the "agreement will go a long way toward preventing any further discrimination."