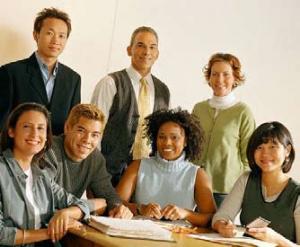 Kai Smith believes in the value of business etiquette. As an ex-convict who now earns six figures as the President/CEO of his own consulting company, Smith credits the etiquette classes he paid for after his prison release for his turnaround.

“Those classes made a tremendous impact on my life,” Smith says. “They taught me how to not only respect myself more and interact with people in a manner which was ultimately effective — they also taught me my true self worth.”

Smith, who is African-American, is just one of a growing number of minorities interested in etiquette. According to Amazon.com, multicultural etiquette books such as Karen Grigsby Bates and Karen Elyse Hudson’s Basic Black: Home Training for Modern Times Norine Dresser’s Multicultural Manners: Essential Etiquette for the 21st Century and Fonzworth Bentley’s Advance Your Swagger: How to Use Manners, Confidence, and Style to Get Ahead all have a higher sales ranking than mainstream etiquette book Emily Post’s Etiquette in Society, in Business, In Politics, and At Home.

Mykel Hackney, director and senior consultant of Manners House School of Etiquette and Protocol, says she draws Asian and African-American students to her classes. 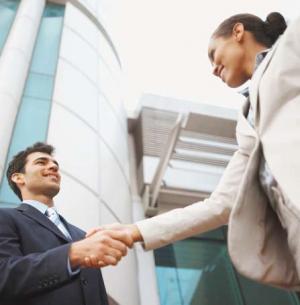 “Our normal class size consists of six students, but we get so many requests from large groups, such as the Girl Scouts that we often have to expand. We also have many students who will take a class in one particular area and then wish to re-enroll to learn another aspect of etiquette,” says Mendoza-Cantos.

According to recent Census stats, minority-owned businesses are growing at double the national average. That growth requires certain skills to thrive in the market place, Mendoza-Cantos says.

“When you want to succeed at work, etiquette rules are important,” she says. “Good manners make it easier for us to navigate around the world. And when you live in this country, you have to learn to do things the way the majority does it. If we can connect with others, we will be better accepted.”

But do these classes go beyond etiquette and obscure more meaningful problems of inclusion and assimilation?

C.N. Le, director of Asian and Asian-American studies at the University of Massachusetts-Amherst, “understands the motivation for a person of color” to take an etiquette class. However, he thinks it is the business world that is lacking in cultural diversity.

“The Fortune 500 is disproportionately white and the culture is still based on these norms,” Le says. “Etiquette classes may make someone of color feel more comfortable interacting in this culture. The [classes] are a way of dealing with a situation that should not exist in the first place.” 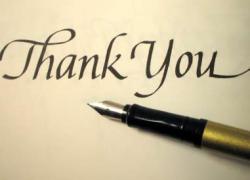 Kate Capshaw Smith, associate professor at the University of Connecticut’s Department of English, shares Le’s sentiment. She says African-American etiquette books appeared when the country’s attitudes about race and class were changing. Smith believes these books were also “somewhat conflicted in their attitude towards etiquette and social change treading the line between old-school conservatism necessary in the face of racial violence and a new vision of liberation through cultural pride.”

Although Capshaw Smith says that American culture is once again “on the cusp of significant transformation,” she adds that contemporary etiquette experts possess different attitudes towards racial pride.