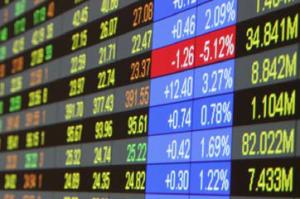 The road from Main Street to Wall Street is rough and only sometimes worth the trip. Selling private company shares on a public stock market—called an Initial Public Offering (IPO)—requires significant planning and financing. Filing registration documents with U.S. Securities Exchange Commission (SEC) and preparing an investment prospectus can take up to four months. Legal and accounting fees accrued during the preparation process can easily surpass $1 million depending on the company’s size, according to Poyner & Spruill LLP, a North Carolina-based law firm specializing in IPOs.

As a reference, the following information is designed to provide some general guidelines to steer potential companies along in the process.

Before a company reaches the public marketplace, it must first find an investment-banking firm to manage and underwrite the IPO. Under a “firm commitment” agreement, underwriters buy company shares at a discount (commonly seven percent) and resell them to the public for a higher price.

Entrepreneur.com, a resource for prospective business owners, recommends identifying 50-75 potential firms. They also suggest choosing a firm that has done one IPO per year over the past two years. 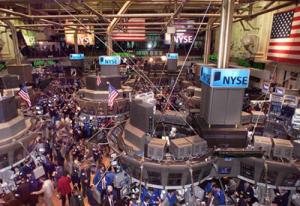 According to Dave Krosner, an attorney at Poyner & Spruill, it is important to evaluate whether launching an IPO is a viable option for your company.

At least 166 companies withdrew or postponed initial offerings in 2008, more than double the number in the first half of 2007, according to data compiled by Bloomberg News.

“At this point, the public markets are generally not receptive to companies without track records of significant revenues and earnings. Accordingly, at this point in time, an IPO is generally a viable option for only a very limited subset of companies,” Krosner says. “So, one of the main challenges is having a company with an appropriate track record of revenues, earnings, and growth.”

For those companies who want the benefit of going public—but on a smaller scale—Direct Public Offerings (DPO) are viable options for raising capital. Through DPOs, a company raises capital by marketing its shares directly to its own customers, employees, suppliers, distributors and friends in the community.

Before launching a DPO, companies must file a Small Corporate Offering Registration (SCOR), created under the Small Business Investment Incentive Act of 1980, and SCORs filed at the state level, fall into two regulatory offerings.

SCOR deals can also establish a trading market for their shares on the NASDAQ’s electronic bulletin board.

“SCORs are a tremendous opportunity for small companies,” says Tom Stewart-Gordon, publisher of the SCOR report. “I only wish more people knew about them.”