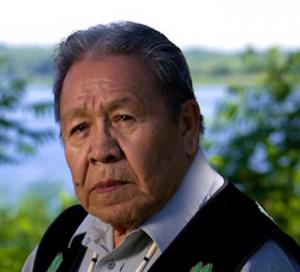 A federal grant will provide more opportunities for children of the Red Cliff Band of Lake Superior Chippewa to learn their native Ojibwe (oh-JIB'-wee) language from tribal elders.

As the number of Native Americans fluent in Ojibwe has dwindled over the years, a grant from the federal Administration for Native Americans is aimed at preserving the language. It will allow the Red Cliff's Head Start program to hire a language instructor and an assistant to work with their children. They will also work with the Bayfield School District on plans for an Ojibwe Language Immersion Charter School.

The ANA says it's awarding about $4 million in new grants designed to preserve Native American language and culture, but did not specify the amount of the Red Cliff grant.