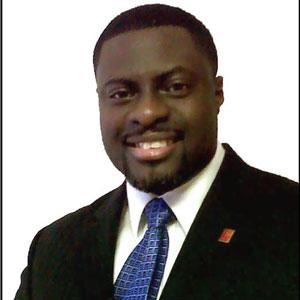 Retirement is the biggest concern amongst black investors and a high percentage reported that they have cut back on spending to ensure they have funds for retiring. Photo Credit: ileriogunfiditimi.com

While some segments of the economy remain in a slump and unemployment remains high for many African Americans, the niche of black investors report “high levels of confidence” in their financial future, according to a recent nationwide financial survey released April 10.

In the nationwide online survey conducted November 9 through December 3, 2012, Wells Fargo found that 60 percent of African American investors expressed confidence in their own financial future, slightly higher than the national response (52 percent). In fact, black investors expressed general optimism about the political and economic future of the entire country.

"The optimism and confidence articulated by African American investors is encouraging, particularly as those surveyed feel financially better off than they were three years ago," said Jeff Cosby, Financial Advisor and Vice-President at Wells Fargo.

According to the survey, slightly more than half (52 percent) of black investors report they are better off now than they were three years ago, the same as the general population.

But what is interesting is that compared to 51 percent of the overall U.S. investor community, only 38 percent of black investors are less likely to consider themselves “financially comfortable.” And only slightly more than a third (36 percent) report that they are confident in knowing exactly where to invest in today's market, a number slightly higher than general investor population.

In January 2013, ABC News looked at black investors and reported that the issues that exacerbated investing in the past included high employment rates, large wage gaps, and a lack of wealth accumulation. ABC cited findings that indicate more blacks think investments in home improvements are better than the stock market. ABC also reported blacks are more likely to ignore their own retirement in order to save for their kid’s education. 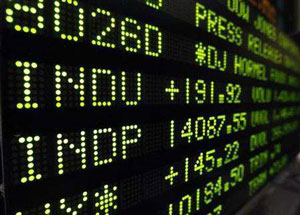 According to the Wells Fargo survey, the biggest concern among black investors is having enough money to retire, with 45 percent saying they have cut back on their spending to save for retirement compared to 36 percent of the general population. And it is those black investors less than 50 years old who are particularly concerned – 64 percent, compared to just 39 percent of those age 50 and over.