Illegal Immigration: The Price of Working In The United States 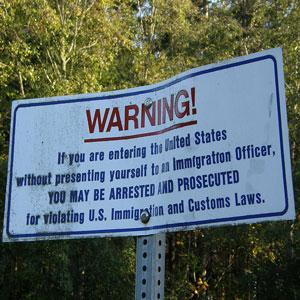 As the issue of illegal immigration persists as a deeply polarizing dispute in the United States, this political hot topic has been encumbered with skepticism rather than facts on the effects of undocumented workers in the country. While the true numbers of the financial impact of illegal immigrants are not definite, immigration, which includes undocumented workers and legal immigrants, is regarded as a net positive to the nation.

It is important to note that distinction between legal and illegal immigrants is difficult to accomplish for several reasons. Madeline Zavodny, associate professor of economics specializing in immigration at Agnes State College, says that government surveys refrain from asking the legal status of a person. Also even if there was a questionnaire, it is unlikely someone in the country illegally would admit to being an undocumented worker.

Gordon H. Hanson, in the article “Logic of Illegal Immigration,” estimated that 5 to 12 million illegal immigrants resided in America in 2007. This approximation was made by calculating the total foreign born population, and subtracting the people believed to be legally present through visas, death numbers, and those that returned home.

The total financial impact of all immigrants is gauged as a positive $37 billion to the U.S. economy, according to the Council of Economic Advisers. Zavodny adds that since illegal immigrants cannot receive programs like welfare, less-educated illegal immigrant workers are cheaper than workers that are legal or citizens. 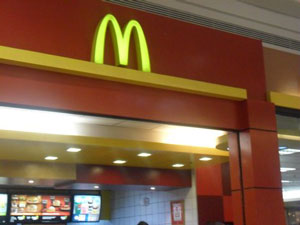 Zavodny explains that the amount of hours provided by male illegal immigrants creates a substantial impact because these men attempt to compensate for the lack of public assistance available to them and their families. As a result, this encourages employers to keep the wages low due to the long hours put forth by undocumented workers.

Low wages have been an institution of the United States. While workers have been receiving a low wage since America was America, there was a different acceptance of handling immigrants. Besides Native Americans, most Americans are not originally from this country. So, by taking lower wage jobs, people from Europe, Asia, and other areas of the world traveled, or like Africans, were forced to travel and eventually freed to gain employment in an effort to improve their current predicament. In the article “The Rude Birth Immigration Reform,” Katherine Benton-Cohen concludes that immigrant workers make industrial products and raw materials cheaper and more affordable for others.

The difference between past immigrants and the immigrants of today is the more stringent regulations on immigration. Benton-Cohen says that the first alteration to limitless immigration occurred in the 19th century when less favorable immigrants began entering the country, such as the Asian immigrants. The Chinese Exclusion Act in 1882 was the first of many steps to restrict immigration to the United States. The Immigration Act of 1907 further extended immigration restrictions by excluding anybody with a Japanese passport. Once approved, the Dillingham Commission recommendations added quotas as an additional restriction to immigrants arriving from areas other than Western Europe. 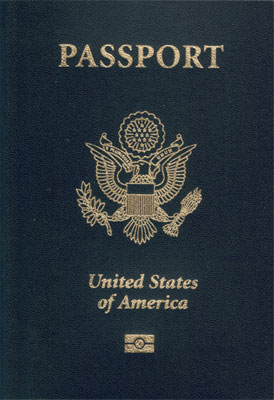 Although criticized as a deflation to all wages and imminently harmful to the U.S. economy, the lower wage earned by illegal immigrants is a historical practice of business, meaning that if an anticipated profit is not met, then the jobs are shipped overseas. Erica L. Groshen, Bart Hobijn, and Margaret M. McConnell, in the article “U.S. Jobs Shipped Abroad: A New Measure,” determines that since 2001, U.S. companies have increased their off-shoring of jobs to approximately 30 thousand monthly.

Along with those low wage jobs, there is a serious infrastructure of work that is created wherever the lower wage work finds residence. The issue is accounting for the illegal immigrants that come to work in the United States rather than trying to ship workers and jobs away. Groshen identifies that those oversea jobs improve other countries’ economies. The displaced workers, whether residents or immigrants in the U.S., are then either unemployed, or taking another job that pays less. Either way, the local economy is negatively impacted when jobs go overseas.

With one of the largest groups of illegal immigrants beginning to subside as conditions improve in their home countries; the task may then be to persuade businesses to stay in the U.S., even though they will make more money elsewhere. However, as the government crackdowns on immigration continue, and the situations in these immigrants home countries improve, this task may be even harder to obtain. Miriam Jordan, in the article “As U.S. Job Opportunities Fade, More Mexicans Look Homeward,” says that illegal Hispanic immigrants are experiencing the highest unemployment rates, so many are returning to Mexico, and fewer are attempting to cross the U.S./Mexico border.

Whether you are pro or con, illegal immigration is good for business. Low-wage workers allow prices to remain low, thus allowing everyone to purchase more goods, and the jobs to stay in the United States. Rather than restrictions, the country would be better suited by government regulations that encouraged jobs in the United States and allows individuals to become documented, ensuring all American’s economic safety.