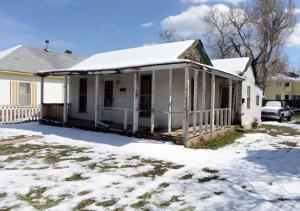 The tiny, nondescript house on Goss Circle where some of the first slaves of Boulder actually lived. Photo Credit: denverpost.com

The tiny, nondescript house on Goss Circle where some of the first slaves of Boulder actually lived stands as a symbol of monumental proportions.

This home, literally and figuratively, as the folksy culture of architecture lured so many of them west from the South in search of new opportunity.

In that regard, historians and preservationist alike fiercely contend the dilapidated, time-worn house, described as being in “poor condition” and as far back as 1929 reigns as a part of nostalgia, is not only worth saving it absolutely, positively must be saved.

"It seems obvious to save the big family houses, but there's also the question of saving more typical working-class housing," said Landmarks Board Chairman Mark Gerwing, who just last month led a concerned group of locals in gaining a stay on a request to demolish the property. “It may not have much architectural value, but it has enormous culture value.”

The stay is in effect through July. During that time, the Landmark Board has asked all potential buyers and historians to work together in finding ways that at least some portion of the home can be preserved. Gerwing stresses the board isn’t necessarily calling for the entire property to be salvaged, but, at the same time recognizes that its historic significance is so great at least some quarter of it should be. 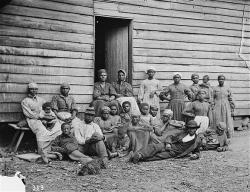 Gerwing said the board isn't calling for the house to be saved at all costs or in its current condition. Perhaps the most historically significant part of the house could be saved and incorporated into a new, larger home, or perhaps historic preservation groups will want to raise money to buy the home instead.

"Anything can be renovated," he said. "We're trying to balance the community's interest in historic preservation with property rights."

The home at 2118 Goss Circle sits squarely in the part of town once known as Little Rectangle and, according to city reports, its earliest settlers were Frank and Lulu Hall. It is bounded byCanyon Boulevard, Goss Circle, 19th Street and 23rd Street and at the time it was settled, the land was less expensive because it was on the outskirts of town and prone to flooding.

Two other homes in the area have already been granted landmark status, the home of Ruth Cave Flowers, a Boulder lawyer and educator who was raised there by her grandmother and became the first black graduate of the University of Colorado, and the home of musician John Wesley McVey.

Many of the area’s homes back then had a "hall and parlor" folk style of architecture that is more common in the South, where many of Boulder's black pioneer families had their origins. Black families also lived in other parts of Boulder, but during the 1920s, when the Ku Klux Klan was politically powerful, Boulder became more segregated. 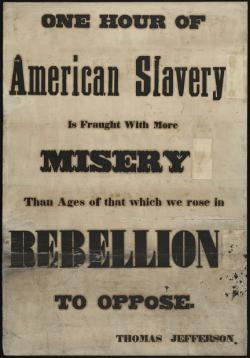 Dan Corson, a former Boulder councilman who now works for History Colorado and extensively writes about the area, said the second and even third homes built on properties in the 1900 block of Goss are an artifact of discrimination, as the grown children of Boulder's first black families couldn't get homes outside the neighborhood.

“Part of the reason for local landmark ordinances like Boulder has is to preserve the places that are important either in terms of architecture, the people who lived there, or the socio-economic trends," he said. "If that portion could be saved, that might be a good way to start a discussion."