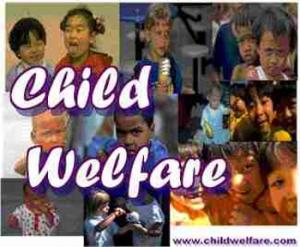 Minority children are more likely than white children to enter and stay in the state's foster care system across the United States. Photo Credit: childwelfare.com

Racial disparities are blatant and continue to persist in child welfare systems in many states across the nation, according to reports and national studies.

The report says African-American children are more than twice as likely to age out of the foster care system. Hispanic children are 40 percent more likely to be removed from their homes.

The Michigan Race Equality Coalition is taking steps to try to change these grim statistics and patterns when it comes to minority children.

Get more information about the Coalition's study results and work.